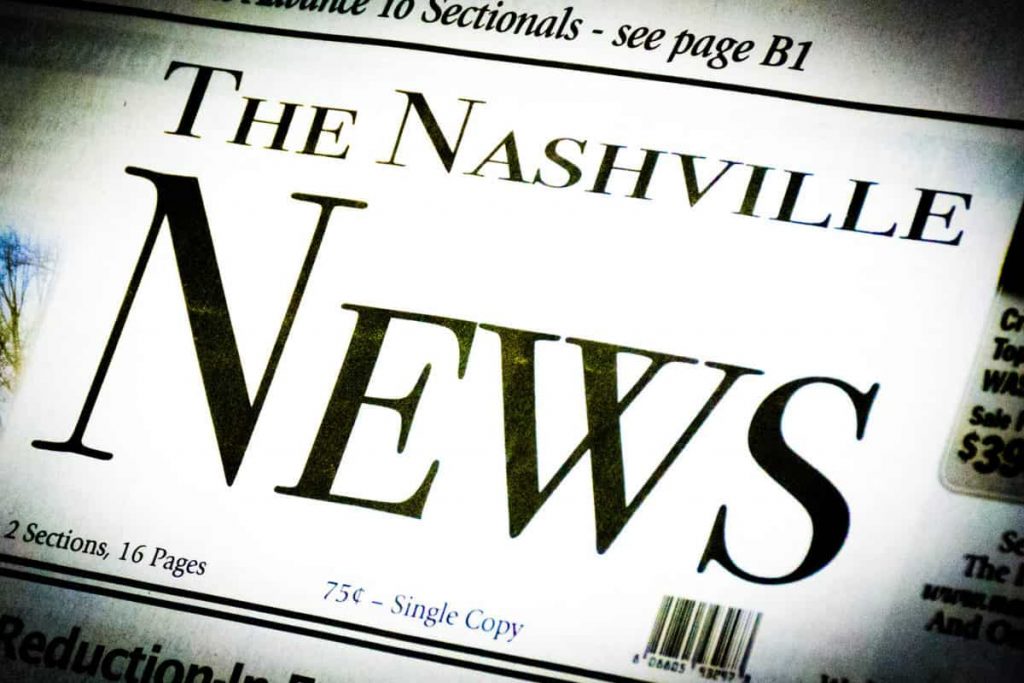 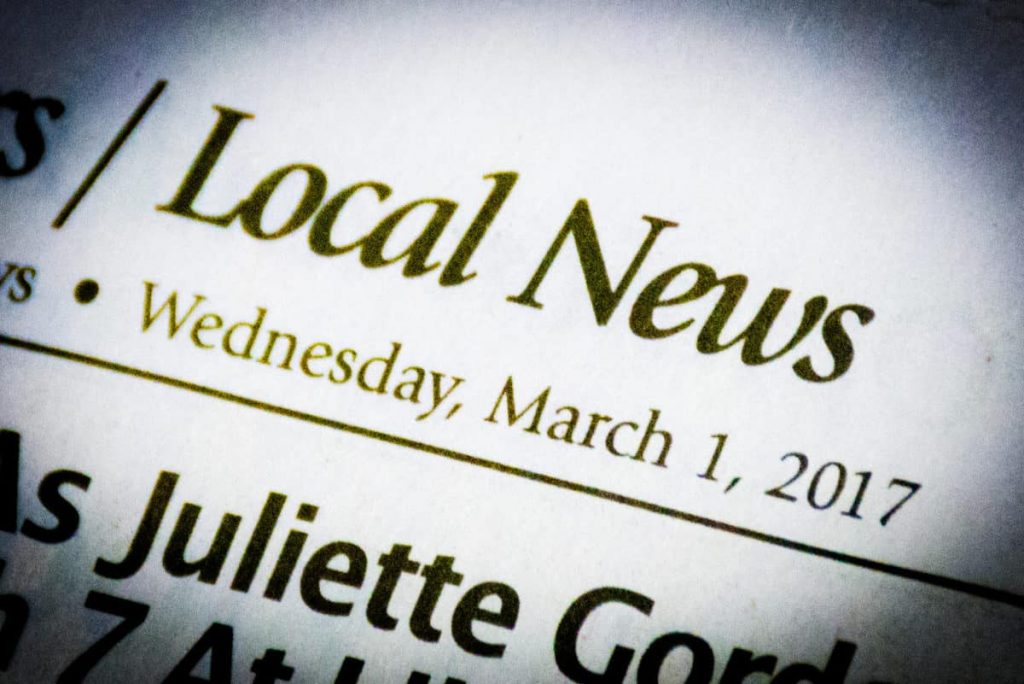 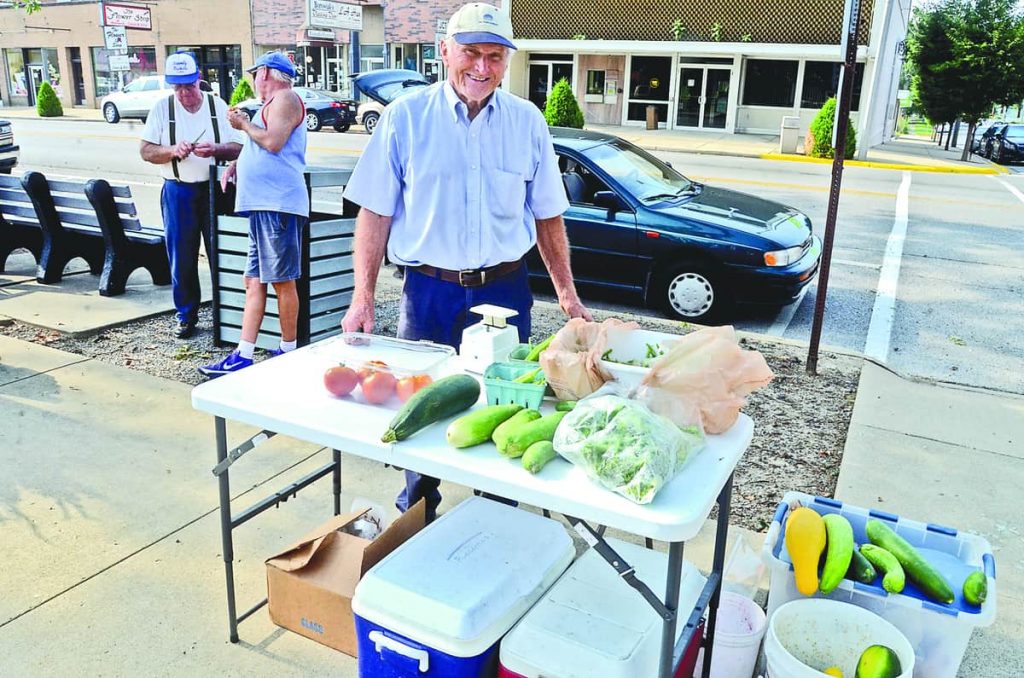 Leonard Haertling. The Nashville Farmers Market, sponsored by The Nashville Chamber of Commerce, is open in front of the courthouse, along IL-15, every Thursday morning and Monday afternoon. There’s plenty of great produce for sale, including the items from: Mike Simonton, Paul Stegman, Leonard Haertling, and Josh Cowley. The market is open: • from 7… 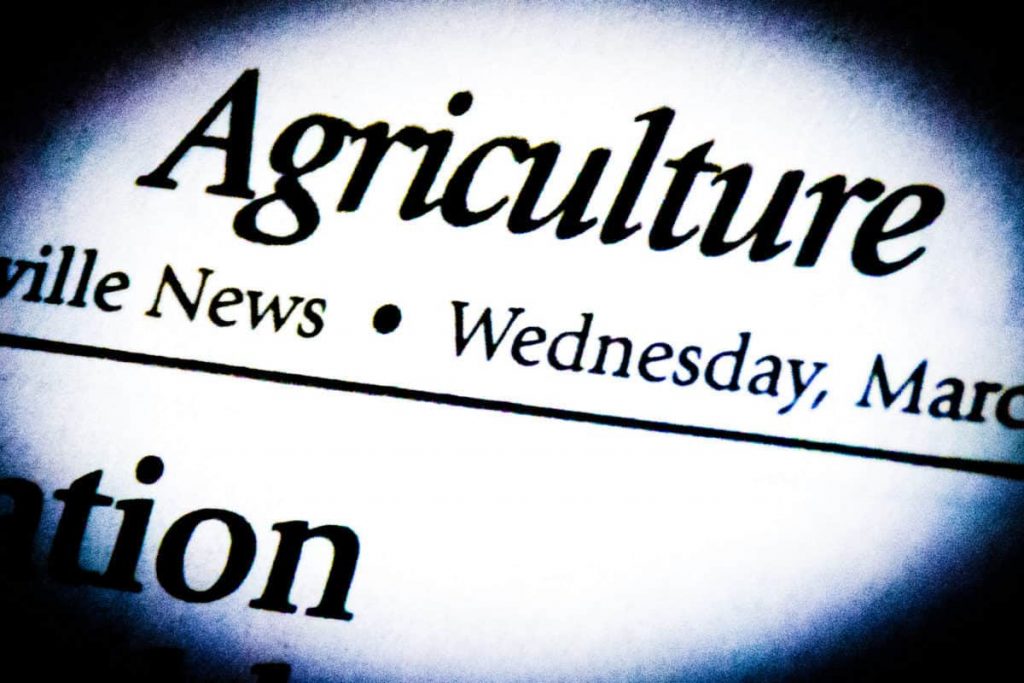 Have A News Tip?

Email the newsroom at news@nashnews.net

What was the Best Washington County Sports Moment of 2019?

UN alarm at education crisis: 258 million kids not in school